Lay off in Amazon: Amazon will lay off 18000 people, will get notice from January 18 – न्यूज़लीड India
Skip to content

Lay off in Amazon: The effect of economic uncertainty is now reaching big companies. Amazon is also no exception to this. It has been said on behalf of the company that it is going to lay off 18000 employees due to economic uncertainty. The company’s CEO Andy Jassy has given information about this by issuing a statement. He said that after the retrenchment of the employees in November, now we are sharing the information about the retrenchment. We are going to lay off about 18000 employees. Many teams are affected by this. Most of the layoffs will be done in the Amazon Store, PXT organization.

Read this also- After Graduate Chai Wali, Matric Fail Chai Wala is now in headlines, read the story of struggle

The Ace team and I fully understand that it is going to be very difficult for those who are being laid off, we do not take decisions like this lightly. Jesse said that Amazon is working to help those who are going to be affected by this decision. We will provide these people with a package that includes separation pay, transitional health insurance, external job placement support. It is worth noting that even in November 2022, Amazon had laid off 10,000 employees. The retrenchment was done from the Devices and Books business. Voluntary reduction was also offered by the company.

It is worth noting that in the retrenchment that was done in the month of November itself, it was indicated by the company that more retrenchment could be done in the coming year. The CEO of the company said that this year’s review has been even more difficult given the kind of uncertainty in the economy, we have done a large number of recruitments in previous years. The company will establish dialogue with the employees who are being retrenched from January 18. 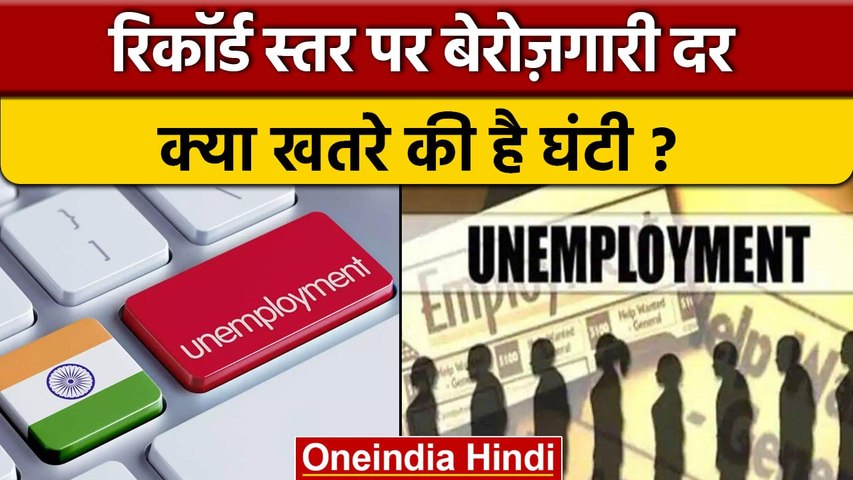 To get breaking news of Oneindia. Get news updates all day long.

You have already subscribed

Lay off in Amazon: Over 18000 employees will lose their job company to send notice from 18 Jan.

‘He should get gold’, waiter serving dosa with 16 plates in one hand, VIDEO won Anand Mahindra’s heart

Officers stealing rotten wheat will not be spared: Dushyant Chautala

Megatsunami on Earth, the end of dinosaurs with Asteroid, how did the disaster change everything?

You may have missed

‘He should get gold’, waiter serving dosa with 16 plates in one hand, VIDEO won Anand Mahindra’s heart

Officers stealing rotten wheat will not be spared: Dushyant Chautala

Megatsunami on Earth, the end of dinosaurs with Asteroid, how did the disaster change everything?

Every eligible beneficiary should get benefits of public welfare schemes: Sanjeev Kaushal